I Wasn’t Always This Way: How Telling Your Story Can Save Someone’s Life - Part 1

The Uganda team shares about their trip before the sermon.

Have you heard of Vin Baker, the former NBA All-Star? He was a first round draft pick by the Milwaukee Bucks in 1993. Then a 4-time NBA All-Star and a member of the gold medal-winning 2000 US Olympic team.

His is the story of a humble kid, a pastor’s kid, turned NBA star who carried a heavy load. His struggles with addiction and alcohol derailed what could have been a magnificent NBA career. He earned and blew over $100 million before hitting bottom.

This morning, Steve will share more about Vin Baker’s story, plus the stories of another desperate man, his daughter, and a nameless woman…each of whom found miracles at the feet of the same Savior Vin did. Steve’s message is called "I Wasn’t Always This Way: How Telling Your Story Can Save Someone’s Life." 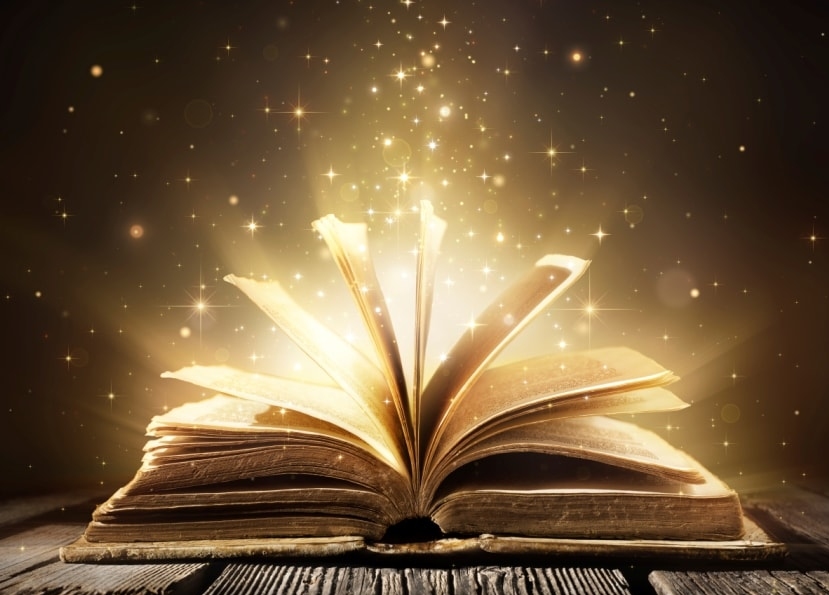 More in Stories and Storytelling

Storytelling: the Secret Sauce of Celebration

Storytelling Central: The Church of the Open Mic

I Wasn’t Always This Way: How Telling Your Story Can Save Someone’s Life - Part 2